Thye have recently released the Sub-Penthouse and Pent ... 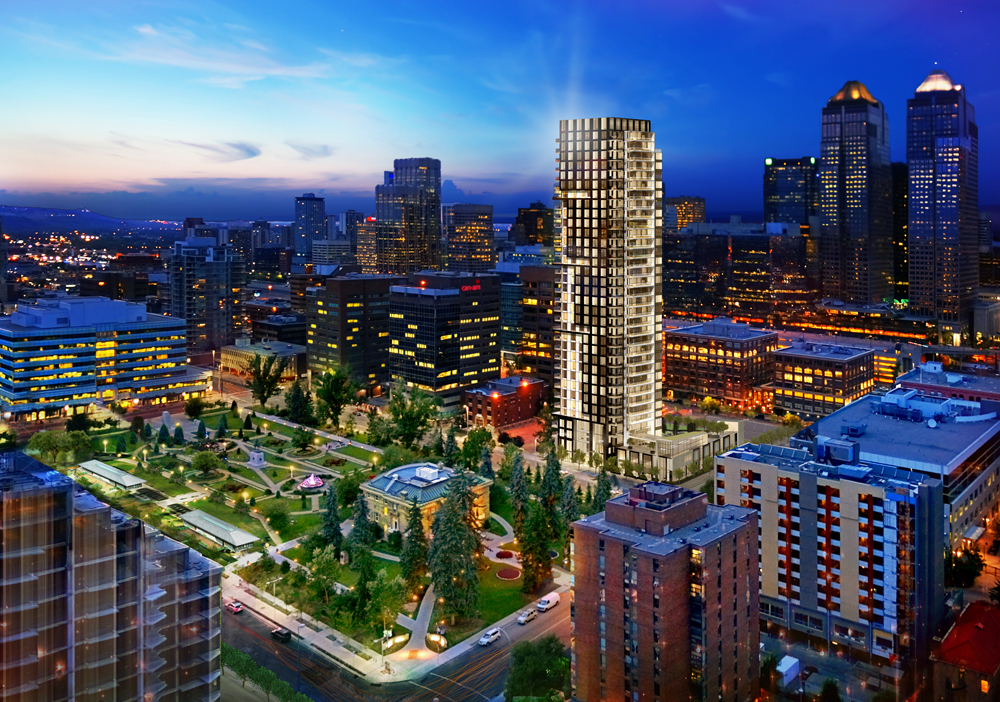 It’s because of that severe walkability why the neighbourhood is seeing such massive growth. Indeed, according to the most recent census data, the B ...
Read More